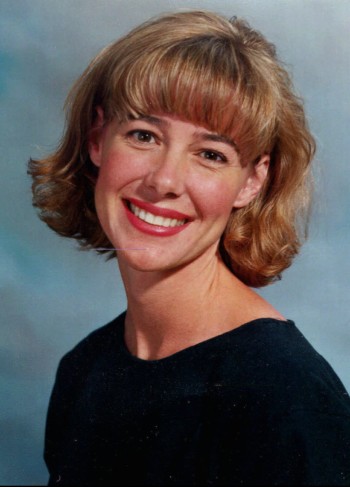 ♥ In a televised interview from 2004, Larry King asked Mary K. Letourneau, who had just been released from having served a seven year prison sentence for pursuing a sexual affair with her then 13 year old student: “ What happened Mar?” Letourneau responded, “A million moments that just kept building something very beautiful and scary at the same time.”

Even Cowgirls Get the Blues
Lena Henke

Mariah Carey: Lyric in the Age of Semiocapitalism
Godfre Leung

The Man In The Moon
Stuart Krimko

How to Find?
Nikki Darling