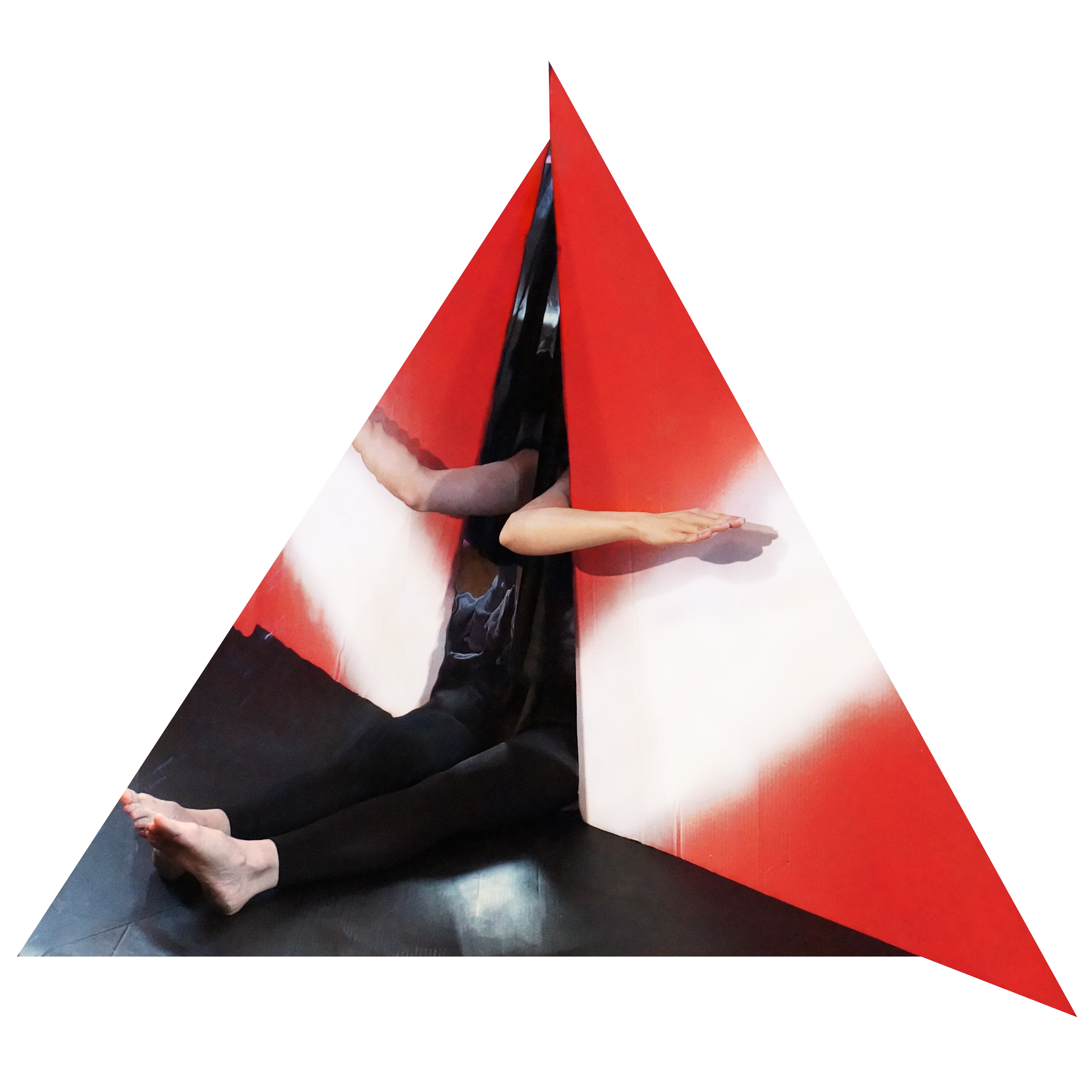 Anna walked down the sidewalk of the strip mall again. Cost Cutters, LensCrafters, Jo-Ann Fabrics: she had one hour till the film she had dropped off was developed, but her hair was trim, her eyesight flawless, and she didn’t know how to sew.  At a break in the shops there was a small grass enclosure with four picnic benches; she sat down at the first and rested her elbows on the table. It was a perfectly cold grey day becoming black—wet air, but no rain. The wooden table was waxy, the sort of surface that collects under the nails with the slightest scratch; consequently it had become a mindless message board scabbed over to mark the lineage of sitters past. Anna found her name beneath her elbows, “anna.”  She touched the first “a,” digging her middle fingernail into its center. She scratched until the aperture in the letter was opaque; scratching a little further, her nail hit metal. Now she dug deep, blowing the wood shavings along the surface of the table. When the hole was clear she saw herself reflected in it, only she was perfectly framed in this reflection, as if her face was the exact size of the letter and floating right above it. She dropped her hands onto her lap and moved her face closer to the mirror until the black of her pupil filled the whole frame. Her hand found the underside of the table and moved along its surface, gently, so as not to get a splinter. When she found the other side of the letter it was slimy. At first she thought it was solid, wet only on the outside, but when she pushed the opening gave way like jelly, enveloping her finger to the first digit. The sensation was pleasant, a gentle sucking, so she pushed all the way to the knuckle. Anna walked down the sidewalk of the strip mall again.