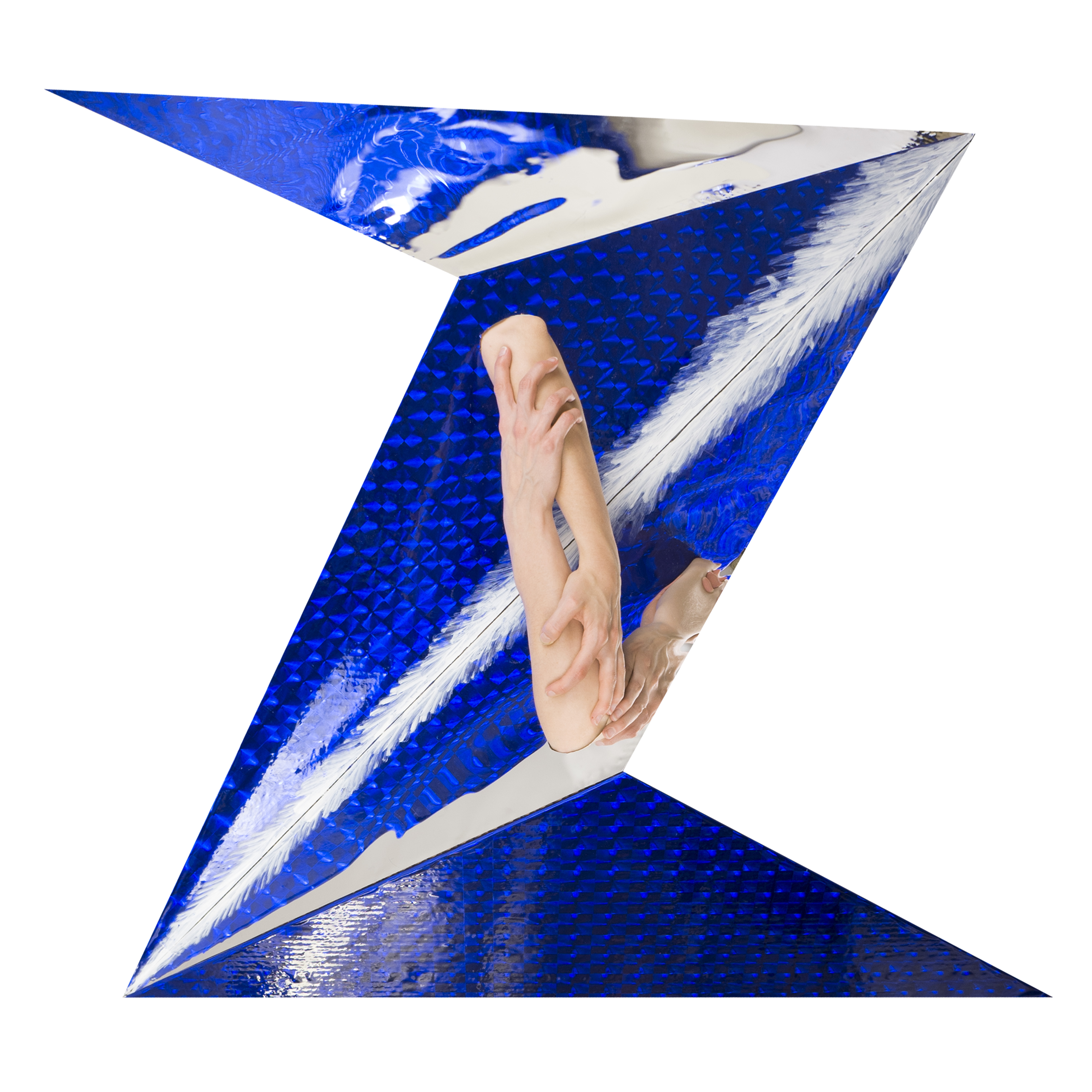 Twelve. The vagina is closed for lunch, but the clit is open for dinner.

Eleven. There are, seemingly, mechanical challenges involved in getting Thomas
into the clitoral basement.

Ten. Put your finger in the wound—a well-known curative for incredulity. The skin will curl back at the edges. These lips do not suck.

Nine. Do they tickle? You or me? The gaze does not pass through flesh. It gathers on the surface, like beads of water on a tarp. Look for long enough and it pools; laughter is the noise a light brush of the hand makes when it runs across the surface of the body, spilling the gaze onto the floor.

Eight. The reader might not be the only one to doubt the plausibility of fitting Thomas into the clitoris. Thomas might be a doubting Thomas.

Seven. Doubting doubting Thomas will get us nowhere. Paranoia is a circular analytic. If once we believed Thomas, dis-believing him will only turn the screw. We must dis-produce him.

Six. Our protagonist was splashing around in the bath when she got bit by a shark. She told the shark that she had incorporated the women who had reproduced Thomas into her body. The shark became a key.

Five. Thomas had gotten to be quite large, but when his blue beard choked the red head it introduced a tear. Its edges were jagged. Thomas began to grown in a spiral.

Four. The screw did not want to disappear into a hole. The hole did not want to be filled by a screw. Our protagonist was wrapped in a beautiful mirrored cloth that showed Thomas whole and straight.

Three. The whole has a hole full of rotting meat. Our protagonist washed her cloth despite the dry clean only label. It shrunk, revealing a fin. Our protagonist became large enough that the screw could fall right through her.

Two. Feed the meat a screw and it will not fill you.

One. Man has the gaze. Nevertheless, we call for the abolition of private property and the application of all rents of land to public purposes. Woman is the ****. When the lights go out you’ll feel the tongue in the back of my clit. Ready?